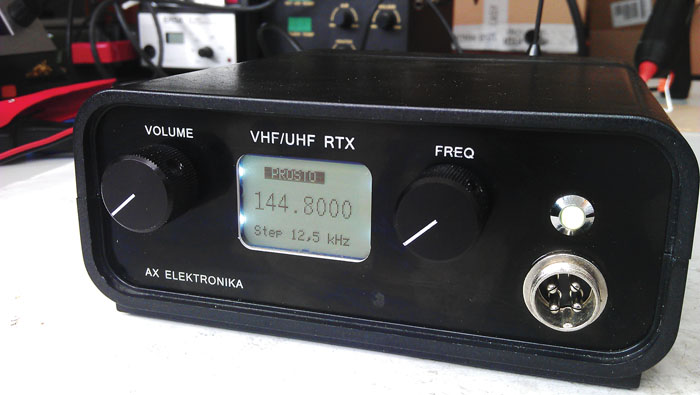 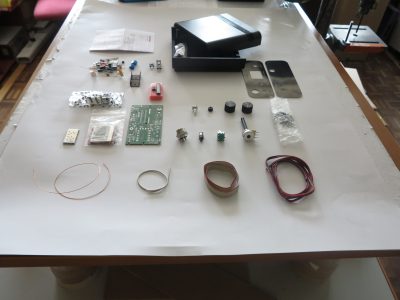 Weekend VHF QRP FM transceiver is an Open source project that was started by Jure, S52CQ in March 2015 when he started using DRA818 in his transceivers. He has made many variations/modifications since then and now the Weekend project is a nice project for HAM novice operator that within a weekend makes his first FM transceiver, antenna and passes his HAM novice class – all within one weekend, hence project’s name Weekend VHF transceiver.

Weekend project has been presented also at HAMRADIO 2016 fair with a great success.

SW, manuals and schematics are all available on the Jure’s web site. Project is available as full KIT (all components & predrilled enclosure included except microphone and antenna) or just PCB and pre-programmed MCU.
You will need some basic skills to assemble THT components, there is one SMD component on the PCB (DRA818 module).

If this was a all mode TX I would get it!!

you can order here:
http://www.svet-el.si/english/index.php/shop/category/20-kit