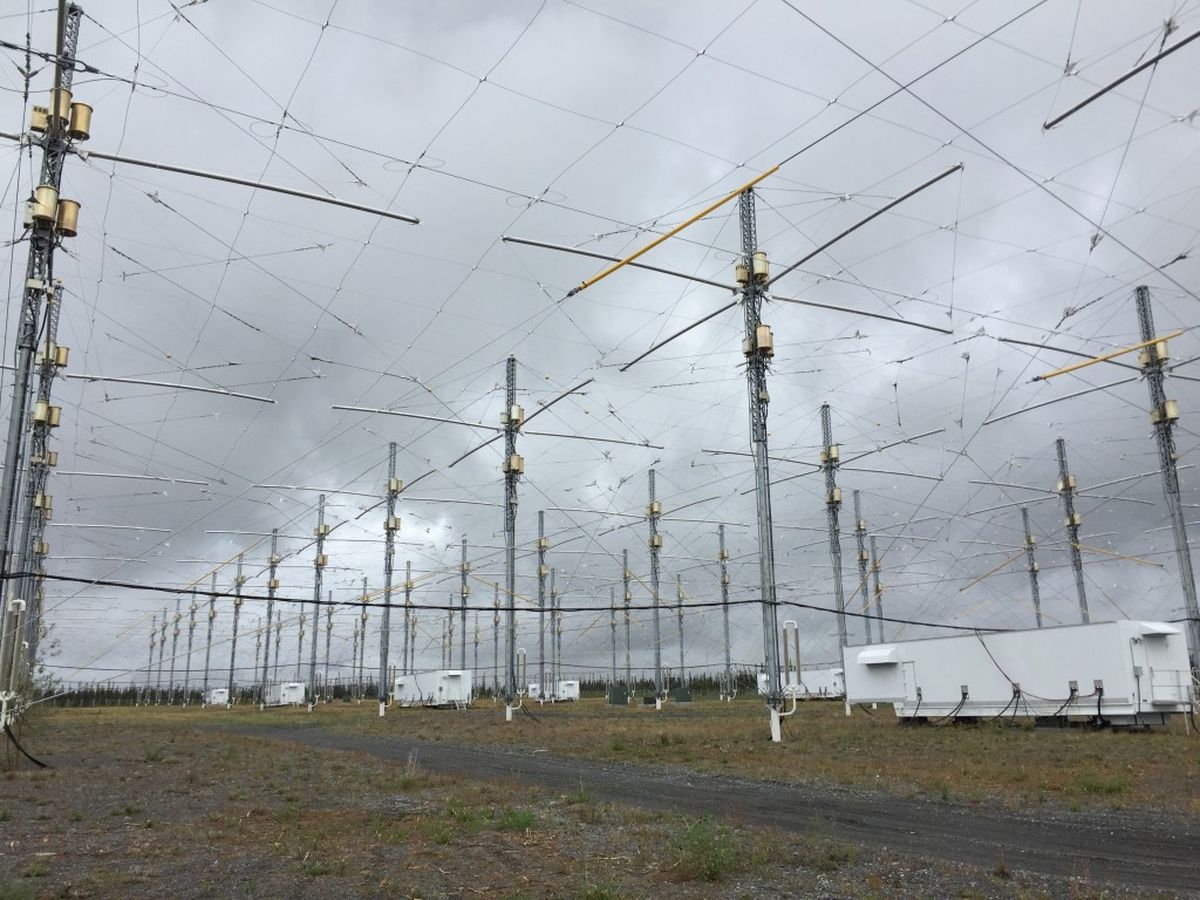 Two men arrested last week in southern Georgia were planning to attack an aurora research facility owned by the University of Alaska Fairbanks around which conspiracy theories of mind control have long swirled, investigators said.

Television station WALB in Georgia first reported Monday that investigators with the Coffee County Sheriff’s Office arrested Michael Mancil, 30, and James Dryden Jr., 22, on Thursday and said “the massive amount of arsenal seized looked like something out of a movie, one where a small army was headed to war.”

Michael Vickers, a detective with the sheriff’s office, told Alaska Dispatch News that both men confessed “that God told them to go and blow this machine up that kept souls, so souls could be released.” 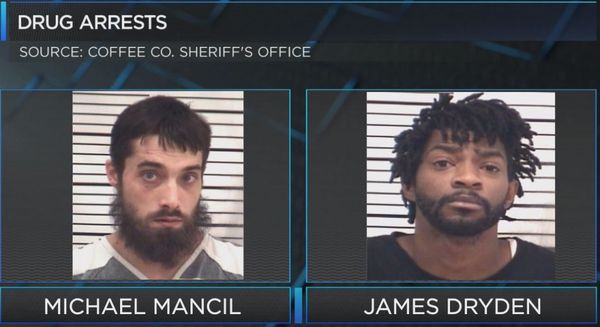 “All I can tell you is they were planning on blowing up the machine,” Vickers said. “Going to try to find a scientist, to steal his car and ID badge to gain access. Any scientist.”

Vickers could not say what else the men might be charged with.

“It is being investigated and there … could be more charges pending, but as of right now, there’s nothing I can tell you,” he said.

Once a U.S. Air Force facility, High Frequency Active Auroral Research Program ownership last year was transferred to UAF. For many years, conspiracy theories about HAARP’s capabilities for mind and weather control have persisted, to the point where the center hosted an open house in August in an effort to dispel such theories.

The program studies the properties and behavior of the Earth’s ionosphere, a part of the atmosphere that can affect communication and navigation systems.

Marmian Grimes, a spokeswoman at UAF, said that while HAARP has been the target of threats before, “in the recent past there hasn’t been anything quite this extreme planned.” She didn’t have specific details about other threats.

We’re just very glad and thankful to the law enforcement agency in Georgia for following up on that and being able to apprehend those individuals,” she said. “There’s lots and lots of conspiracy theories and … it’s important to remember that actually this is a scientific research facility. 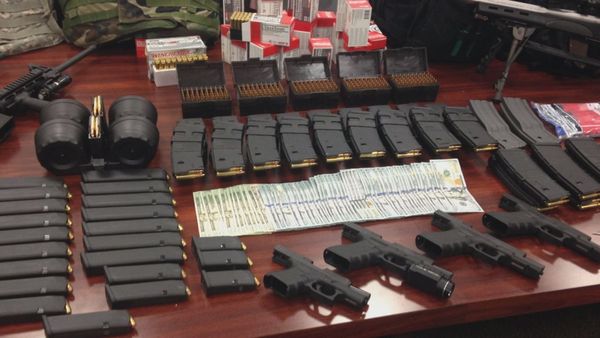 Investigators in Douglas, Ga., seized firearms, thousands of rounds of ammunition and other items when they arrested two drug suspects who they said were plotting to attack the HAARP antenna farm in Alaska. (Coffee County, Ga., Sheriff’s Office via WALB)

Among the weapons seized were AR-15 rifles, Glock handguns, a Remington rifle and thousands of rounds of ammunition, WALB reported. Authorities discovered the plot to attack HAARP after initially investigating Mancil “for possible drug sales.”

The two men were charged with selling methamphetamine, possession of marijuana, and possession of a weapon during the commission of a crime, WALB reported. Mancil was also charged “with use of a telecommunication device in committing or facilitating a felony.”