HV50VR Radio Vatican On the Air

Vatican Radio (Italian: ”Radio Vaticana”) is the official broadcasting service of the Vatican.

Set up in 1931 by Guglielmo Marconi, today its programs are offered in 47 languages, and are sent out on short wave (also DRM), medium wave, FM, satellite and the Internet. The Jesuit Order has been charged with the management of Vatican Radio since its inception. During World War II and the rise of Fascist Italy and Nazi Germany, Vatican Radio served as a source for news for the Allies as well as broadcasting pro-Allied (or simply neutral) propaganda.[citation needed] A week after Pope Pius XII ordered the programming, Vatican Radio broadcast to an unbelieving world that Poles and Jews were being rounded up and forced into ghettos.

The amateur radio station HV50VR is a special callsign to celebrate the 50th anniversary of Vatican Radio Trasmitting Site “Santa Maria di Galeria”. The Santa Maria di Galeria Transmitter was established in 1957 and it is an extraterritorial area in Italy belonging to the Vatican City. The most interesting aerial is the one for the medium wave frequency 1530 kHz, which consists of four 94 metre high grounded free standing towers arranged in a square, which carry wires for a medium wave aerial on horizontal crossbars. The direction of this aerial can be changed. 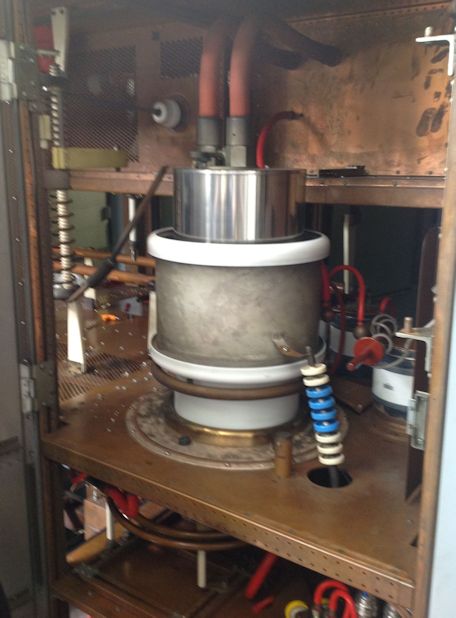