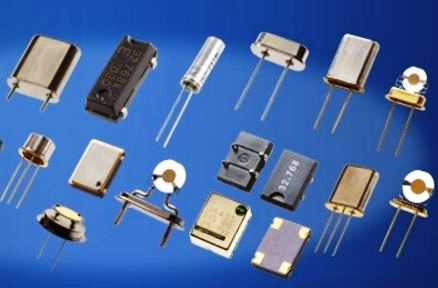 International Crystal Manufacturing (ICM) of Oklahoma City has announced that it will be going out of business, probably at the end of May. Royden Freeland Jr., W5EMH, son of the company’s founder, posted a letter this week on the ICM website.

“We will be honoring all orders that we have already taken and will be able to fill a limited amount of new orders dependent upon raw materials available,” Freeland said. “We would like to thank you for your past business. The success of ICM over the previous 66 years has been largely due to its amazing customer base.”

Royden R. Freeland Sr. founded International Crystal in 1950, at first operating out of his garage. One of his first contracts was to produce crystals for Collins Radio. The elder Freeland and his wife died in a 1978 air crash, and his son took over the company, which expanded into the production of other electronics in the 1980s.

In the 1990s, though, it sold off some of its equipment and distribution business to concentrate on its core enterprise — the manufacture of crystal and oscillator products.

The announcement caught some manufacturers off guard, and they are seeking to source the products they had been buying from ICM, one of the few remaining US-based manufacturer of crystal products. Radio amateurs requiring crystals for projects or as replacement parts for older equipment also will have to look elsewhere.

Ironically, International boasts on its website that it’s “a proud supplier to RadioShack,” which, for the second time in 2 years, declared Chapter 11 bankruptcy this week.