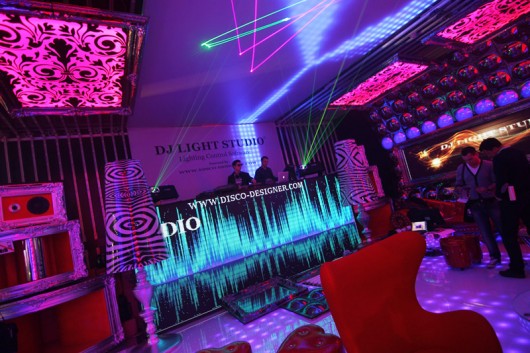 More an more LED lights are entering the market and are being used by radio amateur and their neighbors. There is a limit to maximum disturbance voltage on the mains port defined in EN55015, which is equivalent to the protection of EN55022, however it is not fully implemented within the EU due to a transition period of the standard.

As consequence, we can observe some LED lights causing only little trouble, others however cause a great amount of harmful interference due to mains line radiation. As worst case, we identified some LED lights which could be as far as 40 – 60 dB over the limit on some frequencies. In the following paper you can monitor some measurements we have done ourselves under non emc lab conditions, however there is also an ETSI paper available, which addresses the problem.

We suggest to monitor the development in you country closely and make own measurements, if feasible.