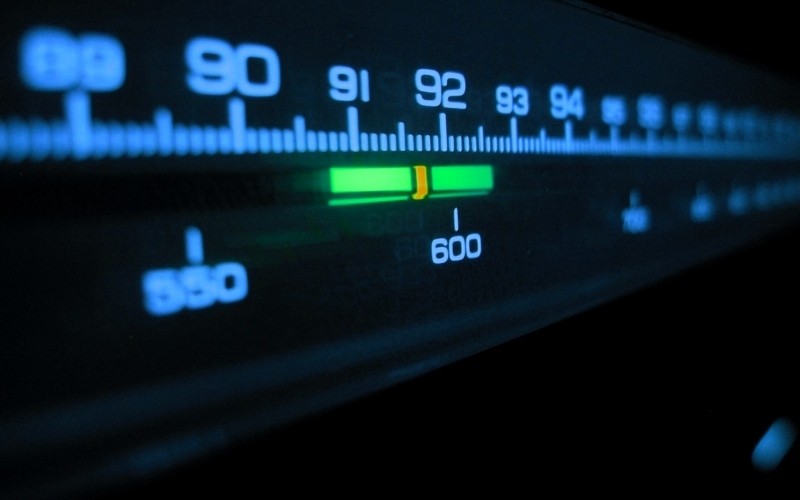 Norway is the first country in the world to start switching off its analogue radio signals. The Nordic nation will start turning off the FM signal at 11:11 local time (10:11 GMT) on Wednesday, in favour of Digital Audio Broadcasting, or DAB. The digital signal gives better quality and coverage than analogue – and for about an eighth of the cost. But there are some who are concerned about the switch-off’s potential impact on the elderly and motorists.

According to a December poll published in the Dagbladet daily newspaper, two-thirds of Norwegians think the government is moving too quickly. By the end of the year, national networks will only be available on DAB, while local stations have five years to make the switch. And despite 70% of Norway’s listeners already using DAB to tune into their favorite stations, critics say too many people will be forced to make expensive upgrades to their equipment. A new car radio, for example, costs in the region of NOK4,000 ($468; £382).

“Norway is not prepared for this. There are millions of radios in homes, cottages and boats that won’t work anymore and only around 25% of cars in Norway have digital radios or adapters,” said Svein Larsen, of the Norwegian Local Radio Association. Others, however, want to cling onto FM – invented in the US in 1933 – for the memories. Marius Lillelien, head of radio at the national broadcaster NRK, said: “Of course there is a lot of nostalgia in radio. That’s one of the reasons this switch is so controversial. “But that means people love radio and nostalgia is an asset to us whether we are broadcasting in analogue or on DAB.” Ministers remain undaunted by the change, and countries like Switzerland and Britain – both considering a switch to digital networks – will no doubt be closely watching how the switch goes over the next few months.