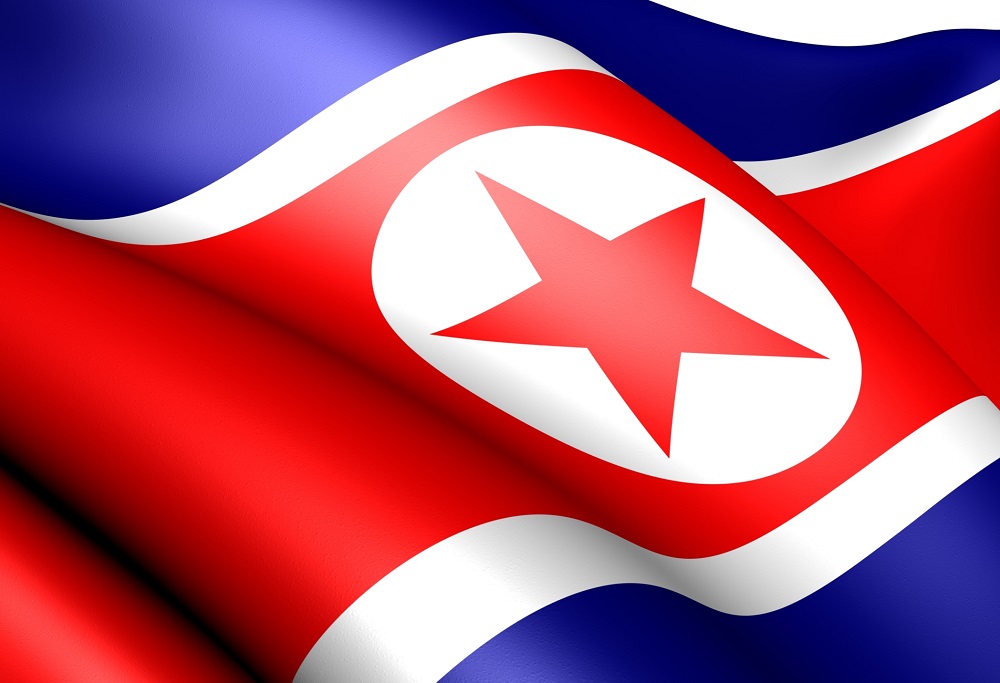 The prospect of a P5 activation brings out the worst in this hobby. The posers, the nuts, the ill-informed and the opinionated. But in the end, it mostly came down to a surprising lack of support and lack of funding from some of the world’s paramount DX foundations when asked to fund grants to the world’s #1 Most Wanted Entity.

2 Comments for P5DX-what could have been….

Looks like N6PSE remove the blog entry that u link, and also looks that this matter is still movin on!!!