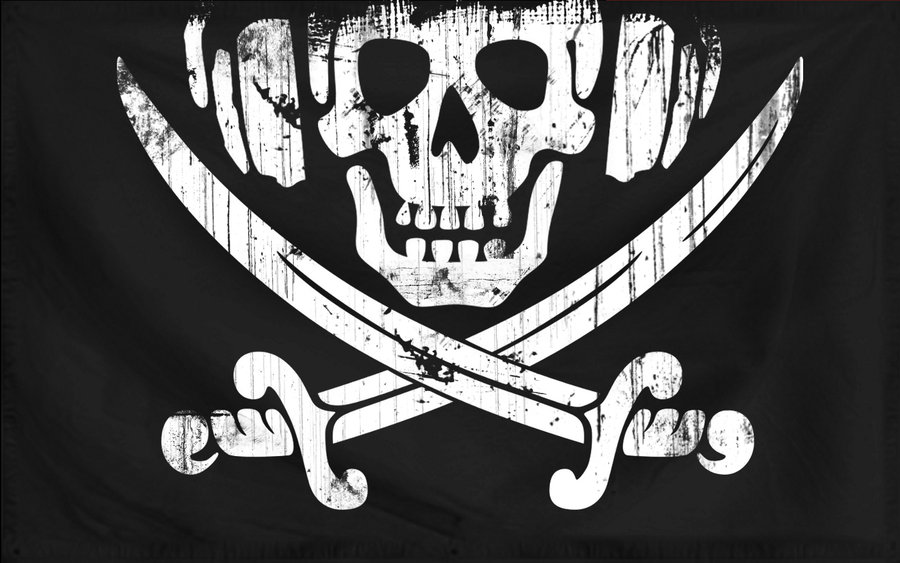 The Chinese authorities are concerned that a growing number of pirate radio stations may disrupt communications between passenger jets and air traffic controllers.

The high-power stations are in Beijing and Tianjin municipalities and Hainan, Yunnan and Guangdong provinces, said the South China Morning Post.

The authorities last year began cracking down on burgeoning pirate and ham radio operators. China had 2.7 million civil radio stations by the end of last year, according to the Ministry of Industry and Information Technology in a report last year in the Global Times. Ham radio enthusiasts were told to register under new national regulations.

But the pirate stations operating on frequencies often reserved for licensed stations or for other purposes are another matter: They run commercials for medical products and escort agencies, the SCMP said.

The newspaper said Beijing-based Okay Airways complained to the radio administration in Tianjin in March that its radio frequency had been disturbed by a pirate radio station.

It quoted a pilot saying that communications with control towers and the inflight navigation system had been interfered with by pirate radio broadcasts.

The SCMP said the Beijing Radio Administration Bureau also reportedly uncovered a pirate radio station operating in a residential building in Chaoyang district, and reportedly seized a 2,000-watt transmitter whose signal could reach most places in the capital.