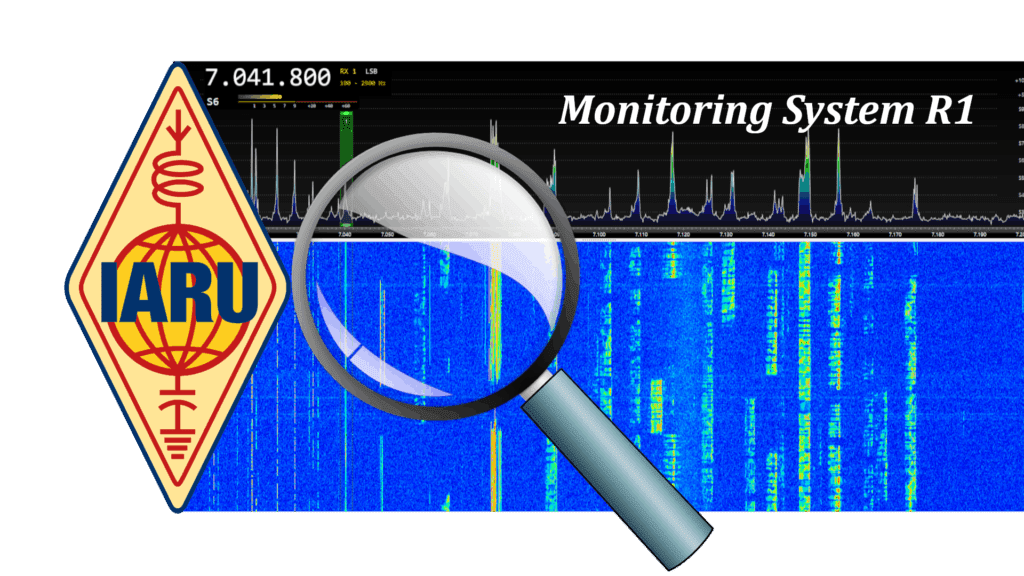 The International Amateur Radio Union Region 1 Monitoring System (IARUMS) reports in the September issue of the IARUMS newsletter that the Russian-Ukrainian “radio war” on and around 7055 kHz continues to be a major source of frustration. IARUMS Region 1 Coordinator Peter Jost, HB9CET, said the on-the-air conflict “has been bothering us to an unbearable extent for a very long time and is still continuing.”

Earlier this year, IARUMS reported that the Russian-Ukrainian radio war had escalated.

“In June, they used more frequencies than before, affecting our bands very hard.” Jost recounted. “It is a great annoyance and a big shame.” Jost has pointed out that the IARU Monitoring System has little opportunity to stop the on-the-air conflict.

“Only national authorities can hopefully do something against international complaints,” he said. “It is very important and very helpful that many other [IARU] member-societies also observe these frequencies and make complaints to their regulators.” The long-standing conflict has also affected 7050 and 7060 kHz.

P.S. (4U1A):
On our own behalf, we want to add that we (UN ARCDXC) have repeatedly sent complaints to IARU Monitoring Service, but there was no reaction. In addition, this problem could have been eliminated long time ago, but it is obvious that this conflict is either beneficial to someone, or everyone does not care. We only see declarative statements and nothing else… At the same time, the incitement of the “war” occurs unilaterally from the territory of Ukraine, from where a radio station has been operating regularly (on daily bases) for more than 5 years with a high transmitter power, which is most likely a military one. We have not heard anything of the kind from the Russian side. There is no “war”, but there is illegal use of radio amateur bands by the services of Ukraine, which have nothing to do with amateur radio communication and are propagandistic, politically motivated and provocative. It is only necessary to stop the operation of just one radio station from Ukraine and this will be the solution to all problems.