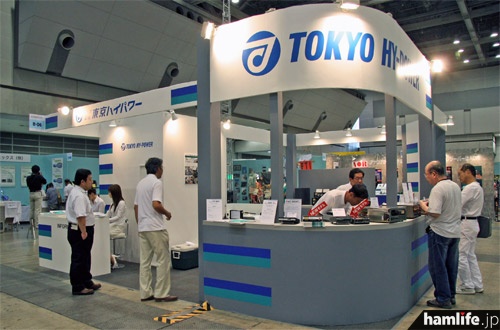 Further, according to information from the wireless dealer multiple sources, by any response eliminates the phone from Friday, December 20, response and are gone also send mail or facsimile, the company whose movements was feared.