The Petition : Save the HAM Radio World 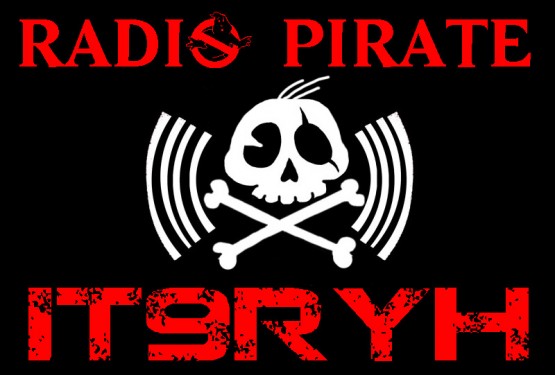 IT9RYH, also known as “Nino”,or PIPO as i want to call him,has been active on 20 meters as long as I can remember.

There’s only one problem: his equipment knows only one frequency, 14.195 MHz. In winter evenings he is jamming the dx on 40m and 80m as well (when he finds out how his Skanti works).
Nino the Pipo often talks to himself just to qrm others. Recently he starts reading de DXCODE in different languages, but he is certainly not following these codes at all.

Just check google to find out how long this soap is goiing on already.

Check this link below as an example : http://www.qsl.net/vq9la/12.htm

The Pipo has a few so call friends who acting just the same as he is, IK1JUO and I0QMN. These tree Pipo’s as one should call them did get their license i suppose at the post office for free in Italy.

Although (technically speaking) there’s nothing wrong with that, rare DX & DXpeditions frequently operate SSB here, generally listening up-split. For the record: no official rule forbids you to use this frequency for other purposes, it’s just a gentlemen’s agreement. Nino always refused to change his behaviour and thinks he does nothing wrong. He has been jamming a lot of dx stations or expeditions in the past.

For most of us Pipo with his friends is just a real pain in the a……. ! As time passed by, things got ugly. People around the world now jam this frequency 24/7. What these people don’t realize, is that they actually made things worse. Instead of one station keeping this frequency occupied now and then, we now have dozens.

With this petition i just want to let as many people know what is really goiing on and hope that if they agree with me they sign this petition so the PIPO of Sicily as is call him and may be his so called friends also will be put off the air for good.

This petition when it is signed by eough people will be send to the Italian ARI and the Italian authority’s:

in the hope that they will do something about this soap.
All evidence of recordings will be kept together and send if asked for.So if you have some recording of his behavior please send it to me.

ARI staf with the following people:

should put serious pressure on the authories in Italy.

If they do not act or just close their eyes and ears,they do not earn their place in the staf of ARI at all.

You can sign this petition anonymous or not, it’s up to you.
Thanks already for signing in the hope it will make a difference.