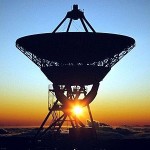 VOACAP is an improved and corrected version of IONCAP, retaining all of the theory as put forth by John Lloyd, George Haydon, Donald Lucas and Larry Teters in the 1975-1985 time-frame with modifications which were suggested/approved by George Lane, Donald Lucas, George Haydon and A. D. Spaulding (a world authority on HF radio noise predictions). 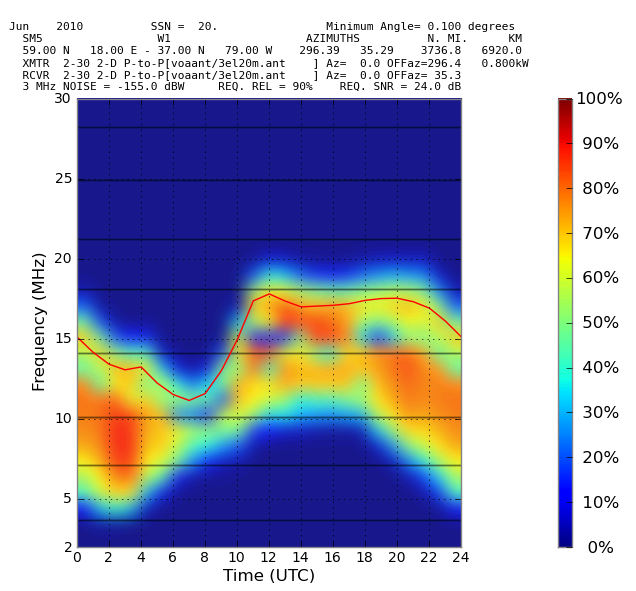 Sunrise and sunset times around the world