Both 100-watt and 10-watt (upgradeable) models are available. No-soldering kit; also available fully assembled and tested, the K3S is comparable in both features and performance to transceivers listing at up to six times its price.

In a first for the industry, the K3’s identical main receiver and subreceiver each feature a high-dynamic-range, down-conversion analog architecture. This allows Elecraft to provide roofing filters with bandwidths as narrow as 200 Hz, while up-conversion designs have roofing filters typically 3,000 to 15,000 Hz in width. Unlike some competing down-conversion designs, the K3 also provides 6-meter coverage, as well as continuous tuning from 0.5 to 30 MHz. Each receiver has its own bus-switching mixer, narrow ham-band front-end filters, 32-bit I.F. DSP, low-noise synthesizer, and up to five crystal roofing filters. 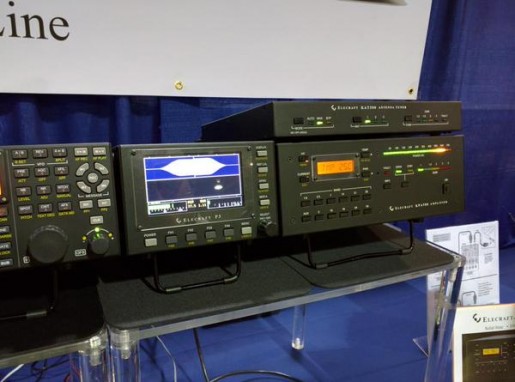 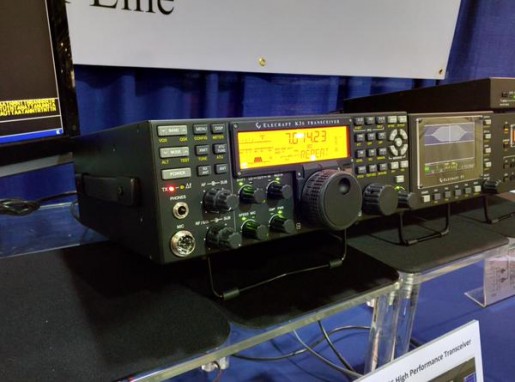 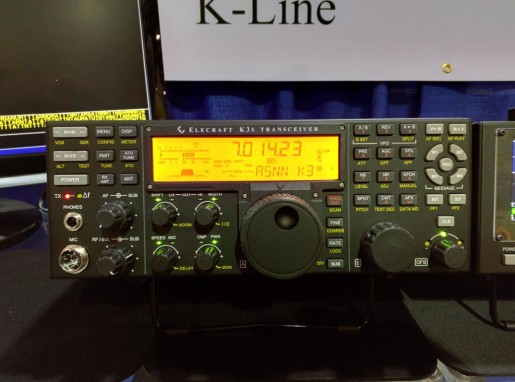 The K3S is the only deluxe transceiver that is targeted at both home and field use. Weighing just 8 pounds and having dimensions of 4” x 10” x 10” HWD (10 x 25 x 25 cm), it’s well-suited to demanding DXpedition or Field Day operations. Its receive-mode current drain of less than 1 amp greatly facilitates battery or solar-powered mobile/RV/marine installations. But unlike smaller portable transceivers, the K3’s user interface is optimized for ease of use, and its feature set rivals units many times its size and weight.

The transceiver is offered both factory-assembled and as a modular, no-soldering kit. Either way, K3 owners can start with a basic version of the transceiver, at lower cost, then easily add modules later, such as the internal subreceiver, ATU, and 100-W stage. To ensure identical performance of both pre-built units and modular kits, modules are 100% assembled and tested at the factory. Builders learn the radio theory behind each of the modules during assembly, and acquire skills that will enable them to easily add future modules or upgrades. 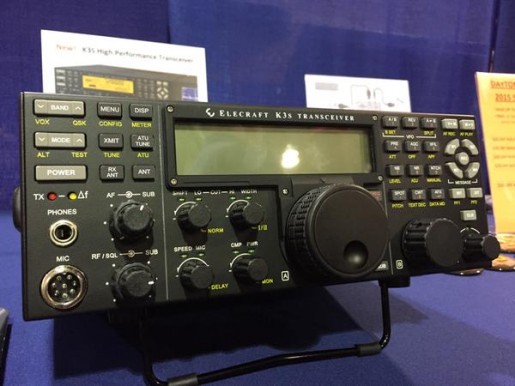 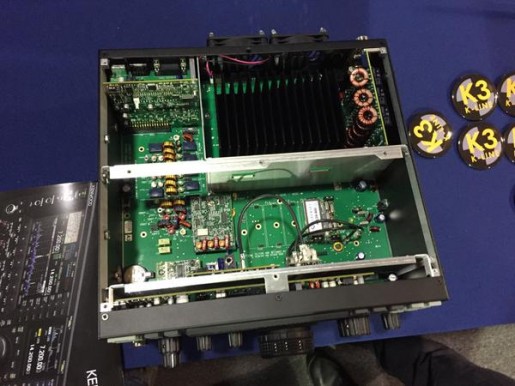 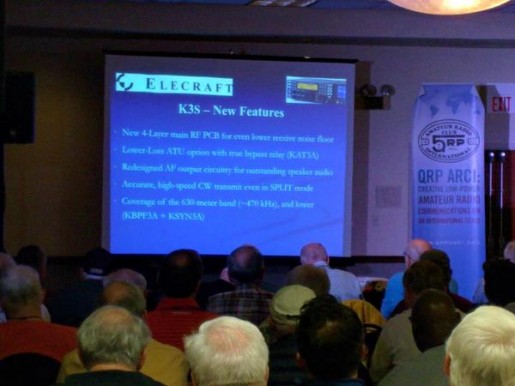 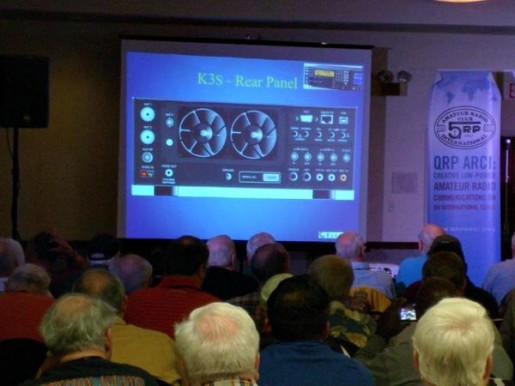 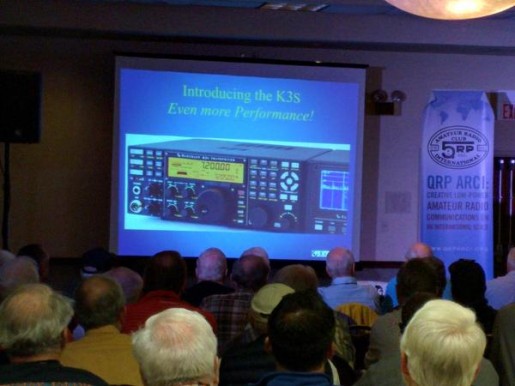 TKS for Info to KE9V

ELECRAFT K4 HF Transceiver
OVERVIEW A direct-sampling SDR you’ll love to use Our new K4 harnesses the latest in signal processing while retaining the best aspects of the K3S and P3. The resulting user interface makes the technology...