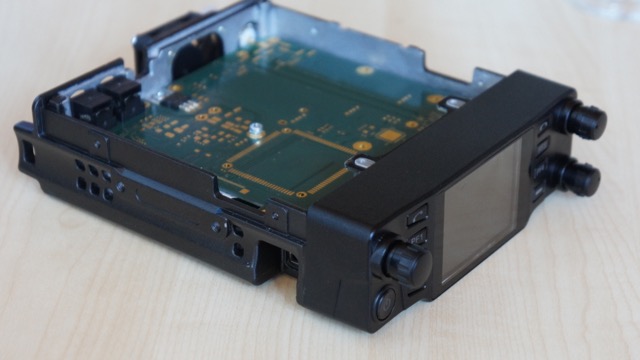 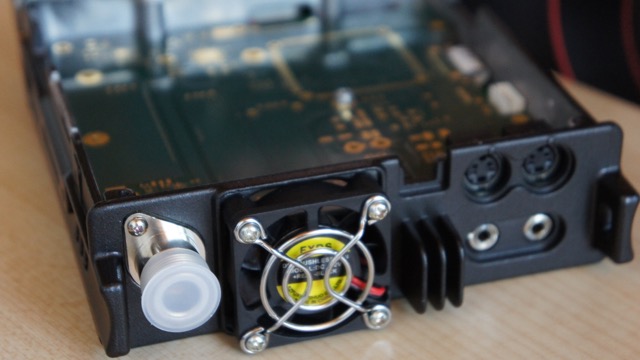 On May 8th, an article appeared in the ÖVSV by Kurt, OE1KBC, about a new dual-band, multi-mode mobile radio called the “NEWRADIO” that will operate on the 2m & 70cm bands and support the most common ham digital modes, including DMR, D-STAR and C4FM (System Fusion), plus analog FM. As reported in the article, the NEWRADIO has been created by hams for the ham radio community will feature a 1.8 GHz processor, a Linux operating system, plus dual AMBE+ vocoders, allowing for full-duplex operation. Also, one of the biggest features of the NEWRADIO is that it will include a built-in LTE wireless modem and SIM card allowing it to be Internet connected while on the go. Apparently, with it being Internet connected, the NEWRADIO will be able to automatically download frequencies, offsets, contacts and other configuration information on the go, allowing for instant updates for users. THis will undoubtedly be a much welcomed feature for anyone used to loading codeplugs into radios, as is the case with DMR.

While this is very exciting news for hams active with digital modes, it is not the first time that a radio has been announced for launch, yet never actually materialized. Back in March 2014, Connect Systems made a similar announcement about the CS7000, which was supposed to be a multimode radio supporting DMR, D-STAR and other digital voice modes. Ultimately, Connect System cancel the unit, however many hams remain hopeful that one day, their dream for a a dual-band, multimode digital radio will one day be fully realized.

As of the date of this article, the NEWRADIO is still yet unavailable, however it is expected to be announced officially at the 2016 Dayton Hamvention on May 20 – 22nd in Dayton, OH. So for anyone planning to go to the Dayton Hamvention this year, keep an eye open for this announcement.

Article photos are a chasis of a Kydera Model ….

Anyway: all process from desing to production of this kind of products are expensive, long and sometime hard ride; above all, “from scratch” because I dindt see anyreference to any well-know brand. It is my bussines,so belive me that is not easy face it!

So, my best wishes and encouragement for this entrepreneurs. Is a new and rising market niche… and what better that a hamradio to desing a hamradio product!