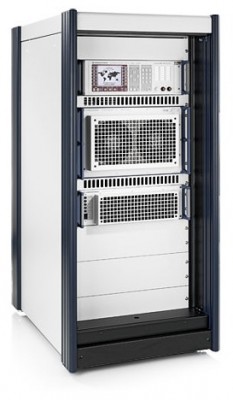 The R&S®XK2900L 1000 W HF transceiver is available as a desktop version or as a sturdy rackmount for the frequency range 1.5 MHz to 30 MHz. It can be operated locally as well as remotely via an integrated, multistandard serial interface. For the local mode, a user-friendly, large LC display with backlighting is provided on the front panel of the R&S®GX2900L receiver/exciter, i.e. a bright display together with function-assigned softkeys. These control elements allow the complete operation, programming of approx. 400 channels as well as the configuration of the transceiver via user-specific menus (incorporated as firmware).

All settings of the transceiver can be effected via the RS-232-C/RS-485 interface (integrated and configurable). The following remote control units can be used:

Two units can be simultaneously connected. The associated software (R&S® Series 2000S) is supplied on a 3.5″ disk.

The R&S® XK2900L basic model consists of the following:

The R&S®GX2900L comes with free slots at the rear to take up user-specific interface options for matching the system or user units.

AC supply operation of the transceiver is effected by the R&S® IN4190 AC power supply which can be set to different input voltages as well as to single- or threephase networks. Moreover, a 24 V standby battery can be connected to the R&S® IN4190 AC, supplying 24 V DC in the case of power failure so that an interruptfree operation of the transceiver at reduced RF power (100 W) is possible.

If the transceivers are operated in DATA mode, i.e. continuously at full transmit power, an integrated blower system, which is switched on automatically when required, ensures trouble-free continuous operation of the transceivers without overheating.

The R&S® GVxx, R&S® FK21xx, and R&S® GS21xx interface options that are plugged in at the rear of the R&S® GX2900L receiver/exciter allow easy connection or matching to external options such as a system processor, HF modem, telephone PABX, detached duplex or emergency receiver (GMDSS). Up to four options can be inserted into the free slots at the rear. 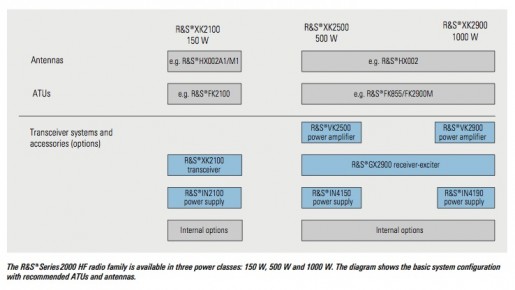 With the ?Series 2000 HF radio family, Rohde & Schwarz is continuing its long-standing tradition in the field of shortwave communications. The ?Series 2000 line includes transceiv- er and receiver systems for mobile and stationary use with powers of 150 W, 500 W and 1000 W. The Series 2000 not only provides the full range of standard radiocommunications functions; it also offers a wide variety of applications by means of useful options.

Communications take place in line with international standards. Fast and reliable data transmission as well as message handling allow the ?Series 2000 to be integrated into modern multimedia systems, thus providing the basis for re- liable, worldwide communications independent of existing infrastructures. It is possible to set up high-power broadband communications systems on the basisof the Series 2000 components for transmissions on multiple channels with low frequency separation and in different emission modes. 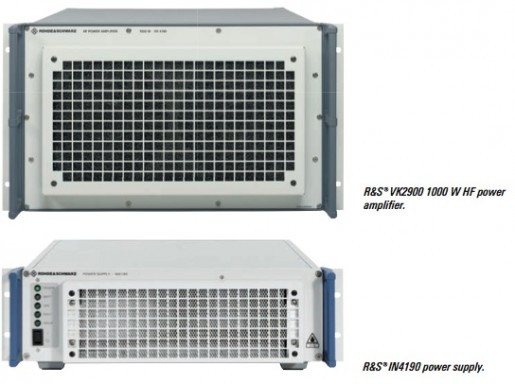 The power will automatically be cut back in the event of mismatch or thermal overload in all three power classes of the transceiver. If one of the 500 W output stages fails in systems with the ?VK2900 power amplifier, transmission can be continued with an output power of 500 W.

The ?ZW2900 option can be inte- grated into the ?VK2500/VK2900 to provide additional overvoltage protection for the receiver input. In conjunction with the optional FK2020/FK2040 digitally tuned RF selectors, the ZW2900 enables operation with voltages up to 100 V (Vrms).

All interface lines pass through an integrated EMC filter. Radiated and conducted interference is effectively suppressed by filters and protective diodes. 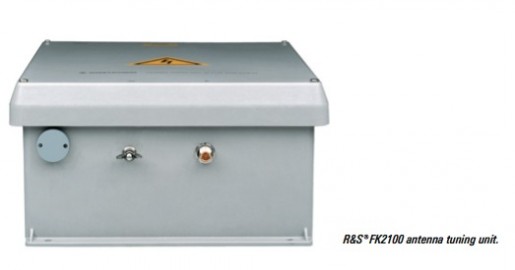 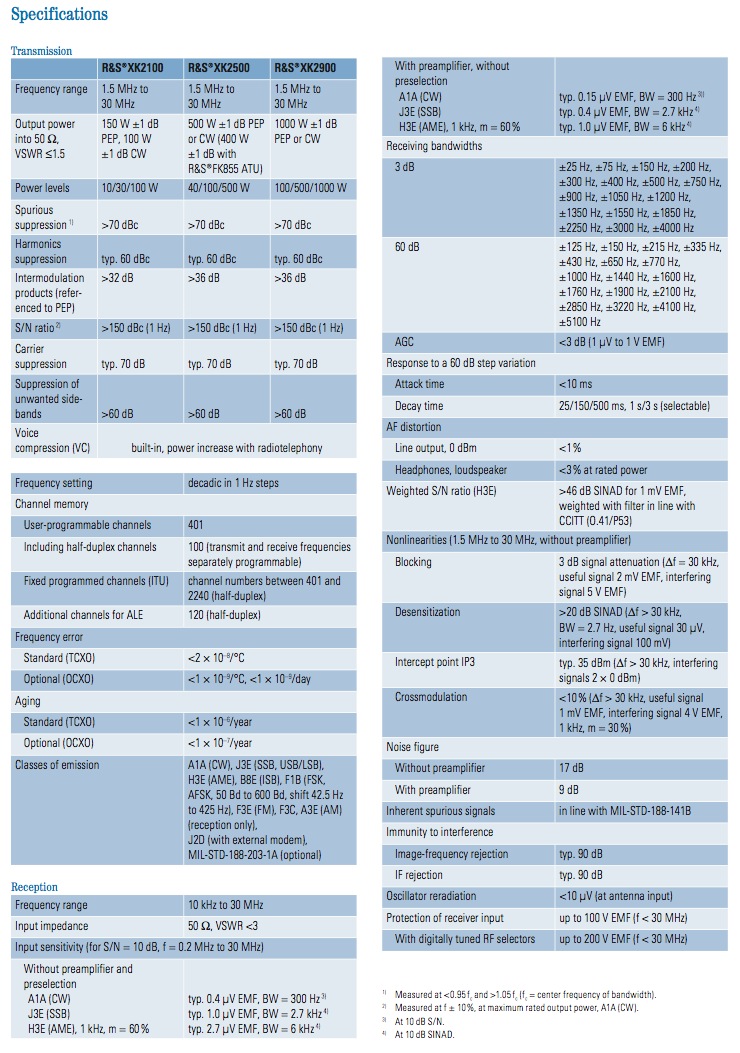 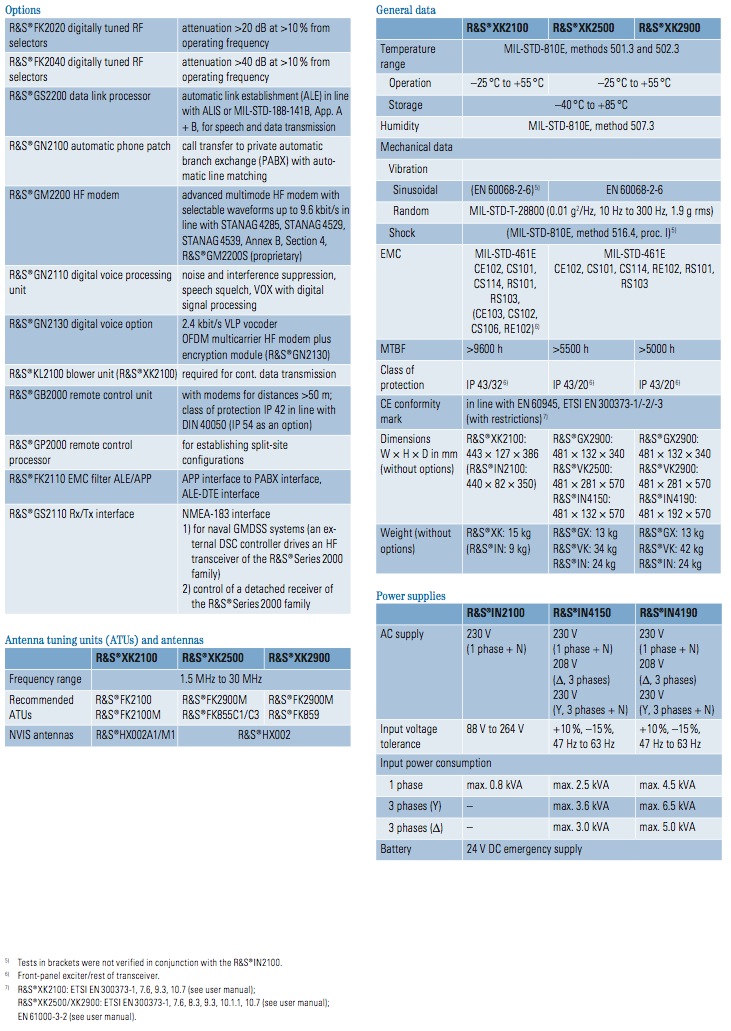 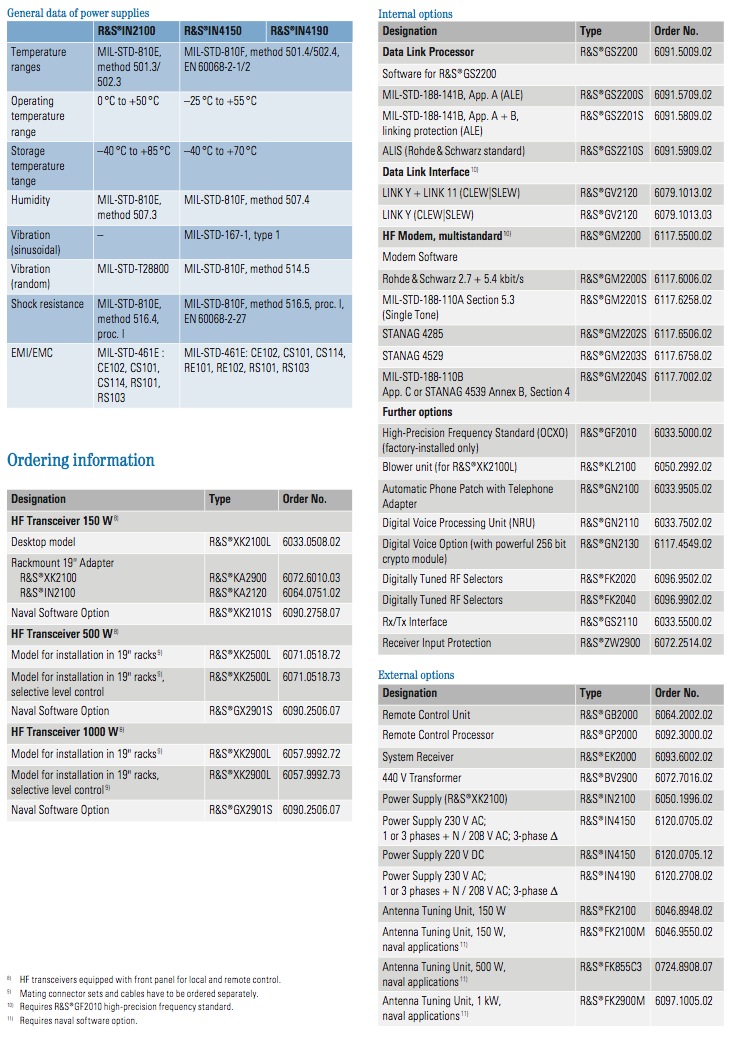