The Stealth ST-940B Mobile HF NVIS Magnetic Loop Antenna has been developed to address the emerging need to reduce the visibility of vehicles fitted with traditional HF antenna systems.

Earlier, the presence of large HF Whip or auto tune vehicular antenna used to make vehicles an easy target But, the unique design of the ST-940B provides for a hidden, almost undetectable presence of en efficient antenna system on the vehicle, which is camouflaged by shaping it as a regular luggage roof rack.

The highly efficient auto tune antenna radiates with an almost vertical take-off angle. It provides reliable communication within distances that are traditionally affected by skip zones created by the radiation pattern of non-NVIS antennas.

A closed H/Q loop circuitry ensures significant increase in transmitting end receiving power as well as reception immunity to ignition and industrial noise. Compared with the traditional whip-type vehicle antennas, the ST-940B gives an additional 9dB of omni-directional gain, even in regions with poor soil conductivity. As a result, the overall performance of the entire vehicular HF installation is now much higher than other vehicle antenna systems. 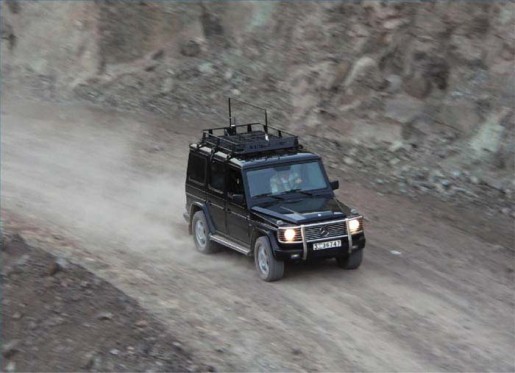 The NVIS Mobile loop ST-940B antenna is skillfully modeled with extensive use of NEC CAD software. The roof rack has been meticulously designed to become an integral part of the antenna system rather than building the antenna around a random rack. The fully functional roof rack can also be used for carrying almost any kind of cargo, except fuel and light flammables.

The all-welded lightweight aluminum construction of the ST-940B HF Mobile antenna provides physical strength, excellent tuning point stability and protects the mechanical parts of the antenna from damage. Made to the highest quality standards and with extensive knowledge of materials, the construction is free of environmental problems such as corrosion due to dissimilar metal joints, UV degrading, low temperature cracking and dehermetization.

The shock-sensitive components of the system are protected by aircraft-type shock absorbing vibroframe. The micro-processor controlled interface of the Stealth ST-940B allows for flexibility in connection with any type of mobile HF transceiver. 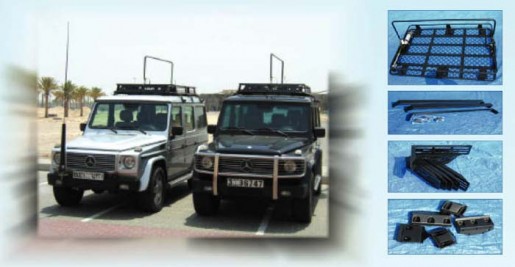 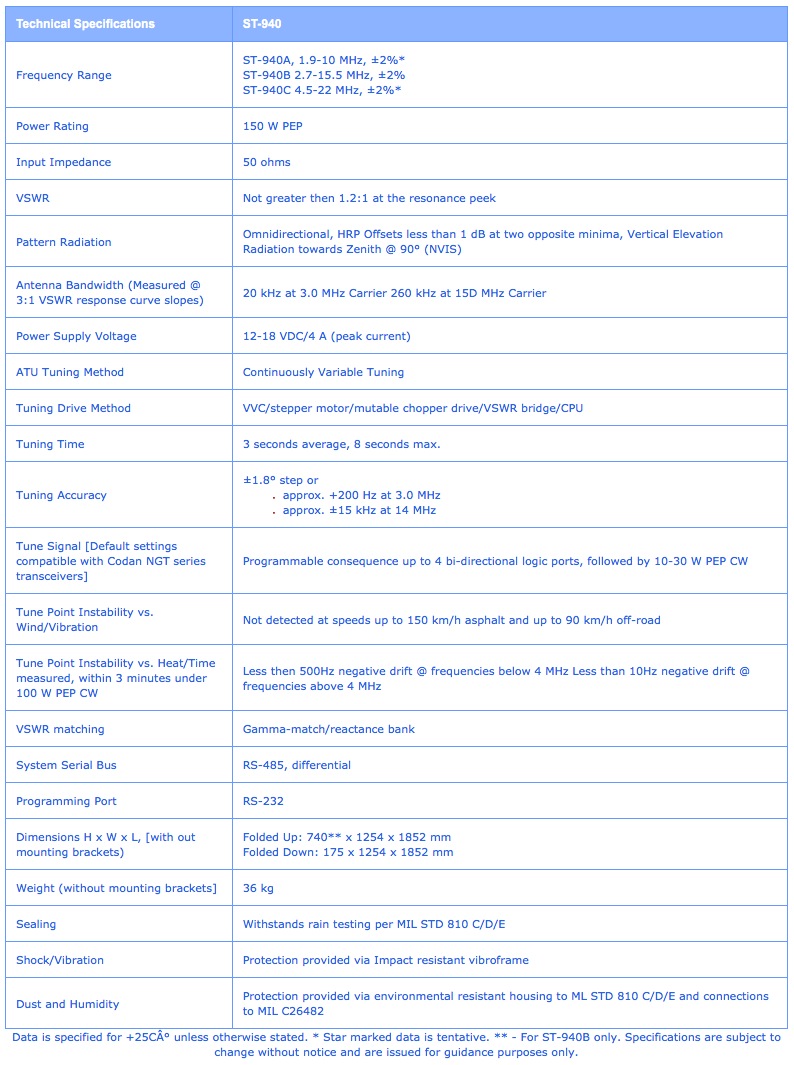