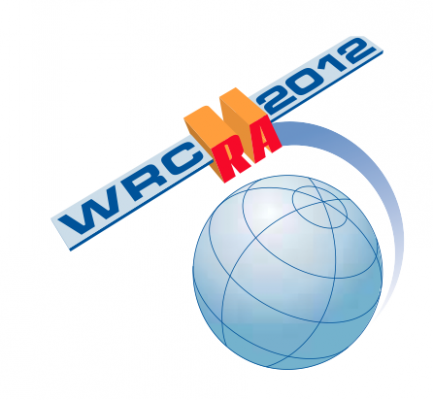 Station personnel at 4U1ITU — the Amateur Radio station at the International Telecommunication Union (ITU) in Geneva, Switzerland — have installed a webcam in the station, allowing anyone with an Internet connection to view live happenings at the station. 4U1ITU will be signing as 4U1WRC during the 2012 World Radio Communication Conference (WRC-12), which runs through February 17. The station will revert back to 4U1ITU just in time for the ARRL International DX CW Contest, scheduled for February 18-19.

According to ARRL Chief Executive Officer David Sumner, K1ZZ, who is attending WRC-12 as the IARU International Secretariat, the station is in really good shape, with two operating positions capable of going on any two bands at the same time. “A number of delegates are active amateurs, so the station should be quite active for the next several weeks,” he said. Amateurs who work 4U1WRC between January 23-February 17, 2012 can receive a special QSL card via the HB9 Bureau or by QSLing direct to IARC, PO Box 6, CH-1211 Geneva 20, Switzerland.