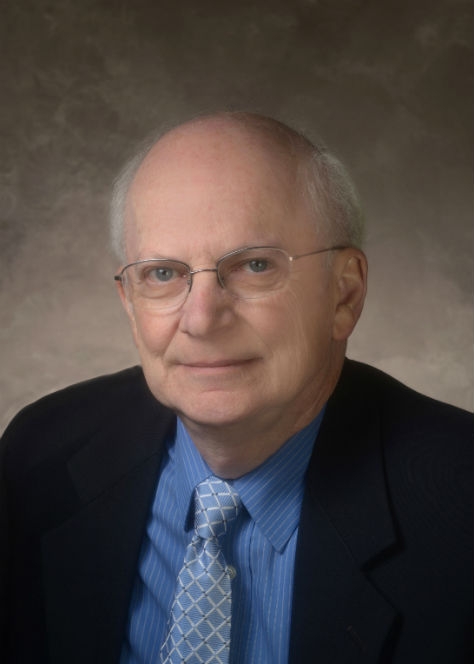 After a long service to the American Radio Relay League (ARRL), and Amateur Radio generally around the world through the International Amateur Radio Union, Dave Sumner K1ZZ is to retire in May next year.

On the ARRL full-time staff for 44 years, he had held various titles including Secretary, General Manager and the Chief Executive Officer since 2001. His dedication and involvement is outstanding. He understands and embraces the many spheres of activity within Amateur Radio. This includes digital modes, emergency communications, through to a leadership role taken the battle with interference from broadband over powerlines.

Dave K1ZZ has his finger on the pulse of everything major when it comes to Amateur Radio, including licences trends, new technology and a lot more. He is an active radio amateur, heard during contests and rag-chewing. An ANZAC Day contact with VI3ANZAC at Lake Boga in north-west Victoria again showed his involvement in the hobby.

Much more can be said about Dave K1ZZ, but will be left until his intended retirement at 67 on May 1, 2016. It’s hoped that he will remain involved, in some capacity, because of his vast knowledge.