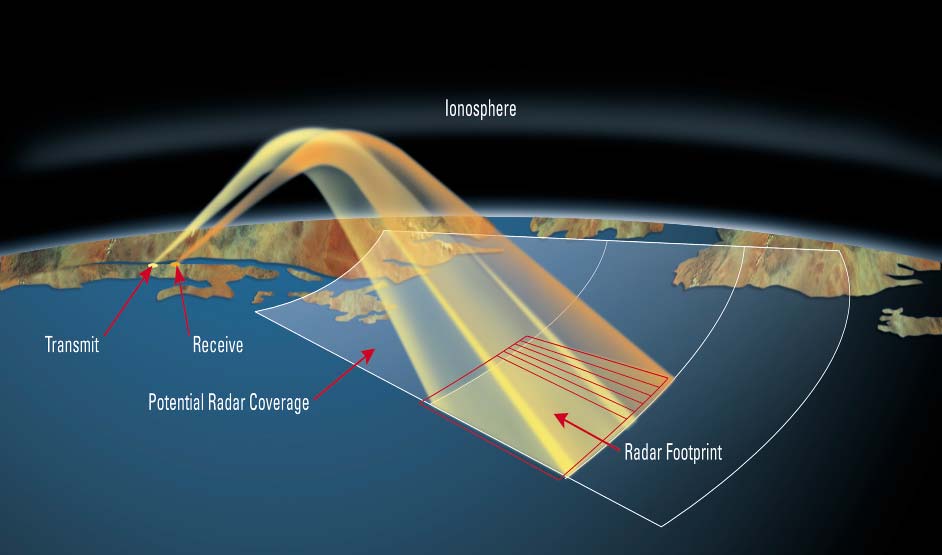 According to media accounts, more long-range, new over-the-horizon (OTH) radars that can identify aerial and sea targets hundreds of miles away are scheduled to begin operation next year in the Russian Arctic. It’s doubtful, however, that the news heralds the return of interference on the level of that generated by the so-called “Russian Woodpecker” OTH radar, which plagued Amateur Radio HF bands in the 1970s and 1980s.

Over the past couple of years, OTH radars, sans woodpecker, have become increasingly commonplace intruders on Amateur Radio bands, according to the International Amateur Radio Union Region 1 (IARU R1) Monitoring System (IARUMS), which has noted OTH radars in Russia, China, Cyprus, Iran, and Turkey. The frequency-hopping nature of the technology accounts for the annoying interference that covers wide swaths of spectrum. The Russian systems-intelligence “Konteyner RLS” OTH radar, transmitting from in the Nizhny Novgorod region, is frequently spotted on 20 meters. While no woodpecker, it transmits a broad, frequency-modulated CW signal at 50 sweeps per second with a bandwidth of 80 kHz or greater, accompanied by signal splatter, IARUMS Coordinator Wolfgang Hadel, DK2OM, reported recently. 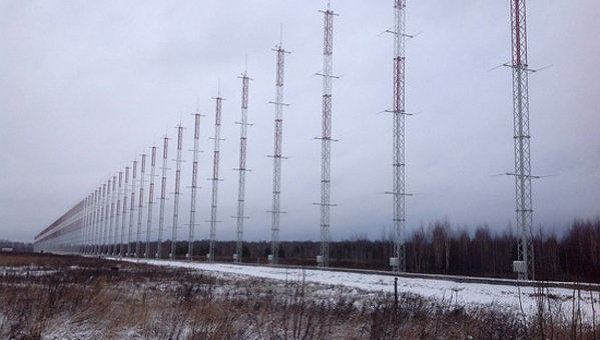 Sputnik, a Russian government-controlled radio service, cited a Rossiiskaya Gazeta newspaper report that six OTH radar installations will operate in the region. Deputy Defense Minister Dmitry Buklgakov, who visited the construction site, said a runway capable of handling all types of combat aircraft was simultaneously being reconstructed nearby, the report continued. Other reports have indicated that similar systems will be deployed in the Far East in 2018. Russia has sold its OTH radar technology to China.

OTH radars employ widely separated (250 kilometers) transmitting and receiving sites and can “see” beyond the horizon, the typical limit for ordinary radar. The transmitting array is 440 meters wide, and it incorporates 36 elements of varying configuration. The three-section receiving array is 1300 meters wide and 35 meters tall. — Thanks for news tip to Frank Smith, WS1MH