The end is near for RadioShack 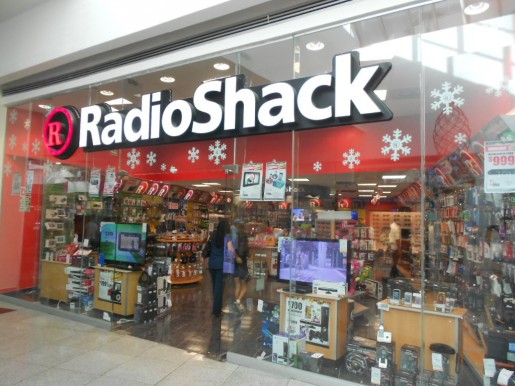 The end is near for RadioShack. It seems inevitable that the once seemingly ubiquitous electronics and cell phone retailer will liquidate its assets, after which RadioShack would cease to exist. A number of legal steps would come first, including a likely bankruptcy filing. The New York Stock Exchange (NYSE) delisted RadioShack on February 2, after the company failed to provide a plan to address a lack of compliance with NYSE rules related to maintenance of company value. BloombergBusiness has reported that behind-the-scenes talks are under way to sell approximately half of RadioShack’s owned-and-operated stores to Sprint and shutter the remaining outlets, although other scenarios involving other entities are possible.

The nearly century-old Fort Worth, Texas, based retailer — once a go-to shop for electronic components and, at one point, even Amateur Radio and shortwave receivers — has lost 90 percent of its value over the past year, despite efforts to refinance and modernize its stores. Before it was delisted on Monday, RadioShack’s stock was selling for just 24 cents a share.

The hedge fund Standard General LP loaned the retailer $535 million last fall and would be the lead bidder in a bankruptcy filing and debtor-in-possession financing, BloombergBusiness said.

RadioShack once offered entry-level short-wave receivers, Citizens Band gear, a wide array of discrete components — including transistors, resistors, and capacitors — and, for a time, a fairly popular 2 meter hand-held transceiver and two different models of 10 meter single-band transceivers, although it failed in its effort to market a VHF/UHF hand-held radio. Over the years, RadioShack has offered fewer discrete components in its brick-and-mortar stores, moving that stock and other products to its online outlet, as it shifted its marketing focus to cell phones, consumer electronics, and various battery-operated gadgets.

A year ago, after a dismal holiday showing, RadioShack announced plans to close 1100 stores, including 900 company-owned outlets. Due to the high costs involved with closing the stores, liquidating merchandise, lease penalties, and severances, however, the company has been able to shut down fewer than 200 outlets. RadioShack was reported to have about $60 million in cash heading into the 2014 holiday season.