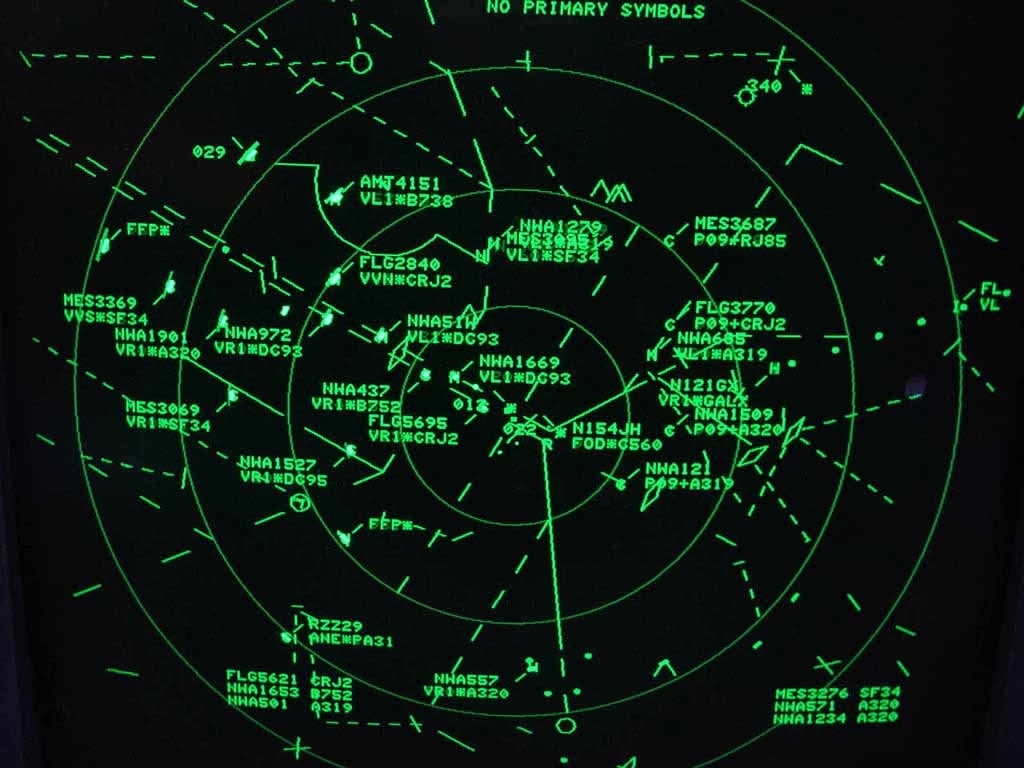 A man has been charged with making hoax calls to aircraft and air traffic control at Melbourne and Avalon airports. The 19-year-old Rockbank man allegedly made 16 unauthorised radio transmissions between September 5 and November 3 , 2016.

He was charged today with four counts of endangering the safety of aircraft and one count of interference likely to endanger safety or cause loss or damage.

“These incidents were thoroughly investigated by the AFP with the technical support of Airservices and the ACMA,” he said.
“The offences this 19-year-old man faces carry a maximum penalty of up to 20 years imprisonment.”

Airservices Australia said there is no current threat to the safety and security of the travelling public as a result of these alleged transmissions.

The man will face Melbourne Magistrates Court on this afternoon.