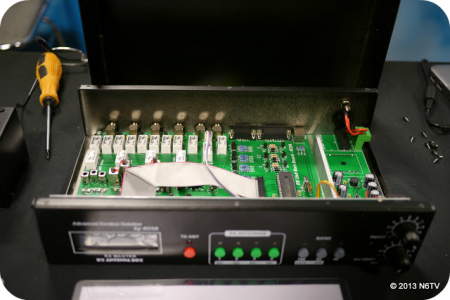 If you are an amateur radio contester, even a casual contester, you know the call sign 4O3A and more than likely have it in your logbook multiple times. Ranko 4O3A has given out the rare Montenegro DXCC country and contest multiplier over 500,000 times since Montenegro became an independent country in 2006!

Ranko has designed a complete line of station automation and control devices for his station that are now available to hams worldwide by popular demand. Jewel of the line is the new SSC-XL Smart Station Controller that will control, well, almost everything in your station pre and post contest as well as enabling advanced Internet remote control. 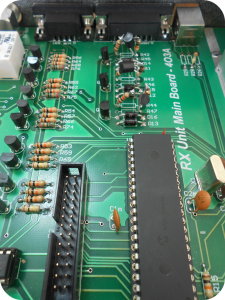 More info on Ranko and the 4O3A SuperStation here.