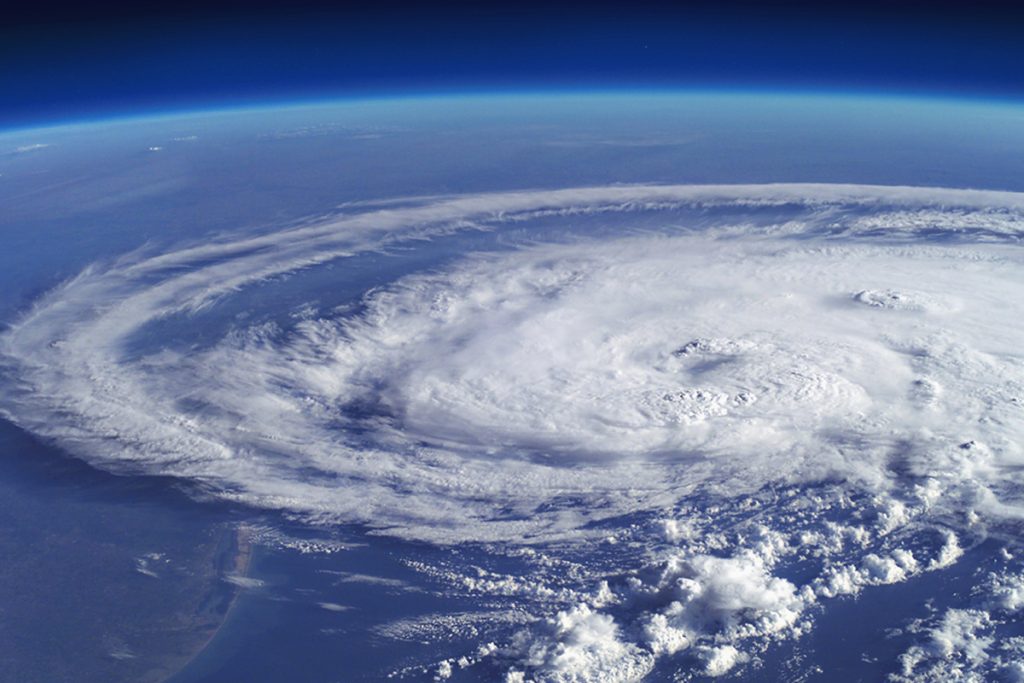 The Hurricane Watch Net (HWN) has announced plans to activate for the now-Category 4 Hurricane Irma on Tuesday, September 5, at 1800 UTC on 14.325 MHz. The net will remain in continuous operation until further notice, continuing on 20 meters for as long as propagation allows, then switching to 40 meters, 7.268 MHz. If propagation dictates, the HWN will operate on both 20 and 40 meters at the same time. HWN Manager Bobby Graves, KB5HAV, said the net will pause at 1130 UTC to allow the Waterway Net to conduct its daily session. “Should an emergency arise, there will be someone trained to handle the situation,” he said.

The VoIP Hurricane Net has announced that it will activate no later than 2200 UTC on Tuesday, and WX4NHC at the National Hurricane Center (NHC) will activate at 2200 UTC on Tuesday. Any Amateur Radio operators in the affected area of Irma or with relays into the affected area of Irma are asked to provide surface and damage reports into the VoIP Hurricane Net for relay into WX4NHC, the Amateur Radio station at the National Hurricane Center. Any SKYWARN Nets active in the local area as Irma moves into Puerto Rico and the US Virgin Islands that can pass reports to the VoIP Hurricane Net for relay into WX4NHC are asked to designate a net liaison or connect directly to the *WX_TALK* EchoLink conference node: 7203/IRLP 9219. Stations on All-Star can connect to the Echolink side of the system by dialing *033007203.

IARU Region 2 Emergency Coordinator Cesar Pio Santos, HR2P, has compiled a list of emergency frequencies, subject to change, for use in the Caribbean in anticipation of Hurricane Irma.

As of 0800 UTC on September 5, Irma was a Category 4 hurricane, located about 515 miles east of the Leeward Islands, with maximum sustained winds of 150 MPH. The storm is moving west at 14 MPH.

A Hurricane Warning is in effect for:

A Hurricane Watch is in effect for Guadeloupe

A Tropical Storm Warning is in effect for Guadeloupe and Dominica

“There is an increasing chance of seeing some impacts from Irma in the Florida Peninsula and the Florida Keys later this week and this weekend,” the National Hurricane Center says. “Otherwise, it is still too early to determine what direct impacts Irma might have on the continental United States. However, everyone in hurricane-prone areas should ensure that they have their hurricane plan in place.”