Information was exclusively provided to CQDX.ru by an ACOM.

ACOM1500 is developed on the base of the well known ACOM1000. The tube GU74B has been replaced by 4CX1000A and the power supply is beefed accordingly. The RF power is  up to 1500 W. PEP output on 160 trough 6m Bands. Another improvement is the internal antenna switch with three antenna outputs. The LCD display has been replaced by VFD type. The size is unchanged, only few kgs has been added to the weight. 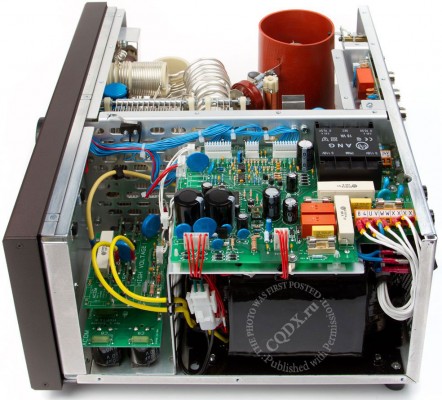 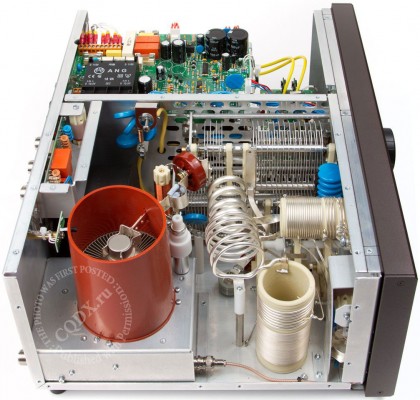 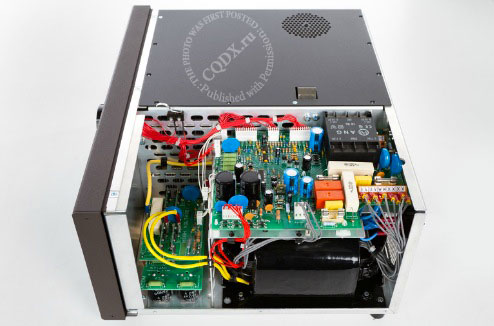 The ACOM 1500 has not been approved by the US FCC. This device may not be sold or leased, or offered for sale or lease, until US FCC approval has been obtained.
See ACOM in Dayton HAMVENTION 2012

Pricing has not been set, and US FCC approval is pending.