It is expected that the new Kenwood JVC “TS990” will be shown in Dayton Hamvention in May 2012. Earlier Kenwood JVC announced (August 27th 2011) at the JARL Ham Fair in Tokyo Japan a successor to the TS-950SDX. This new model is tentatively scheduled to be released in the later half of 2012.

I will try to post early photos from Dayton.

See the back cover of the May “QST” magazine issue. 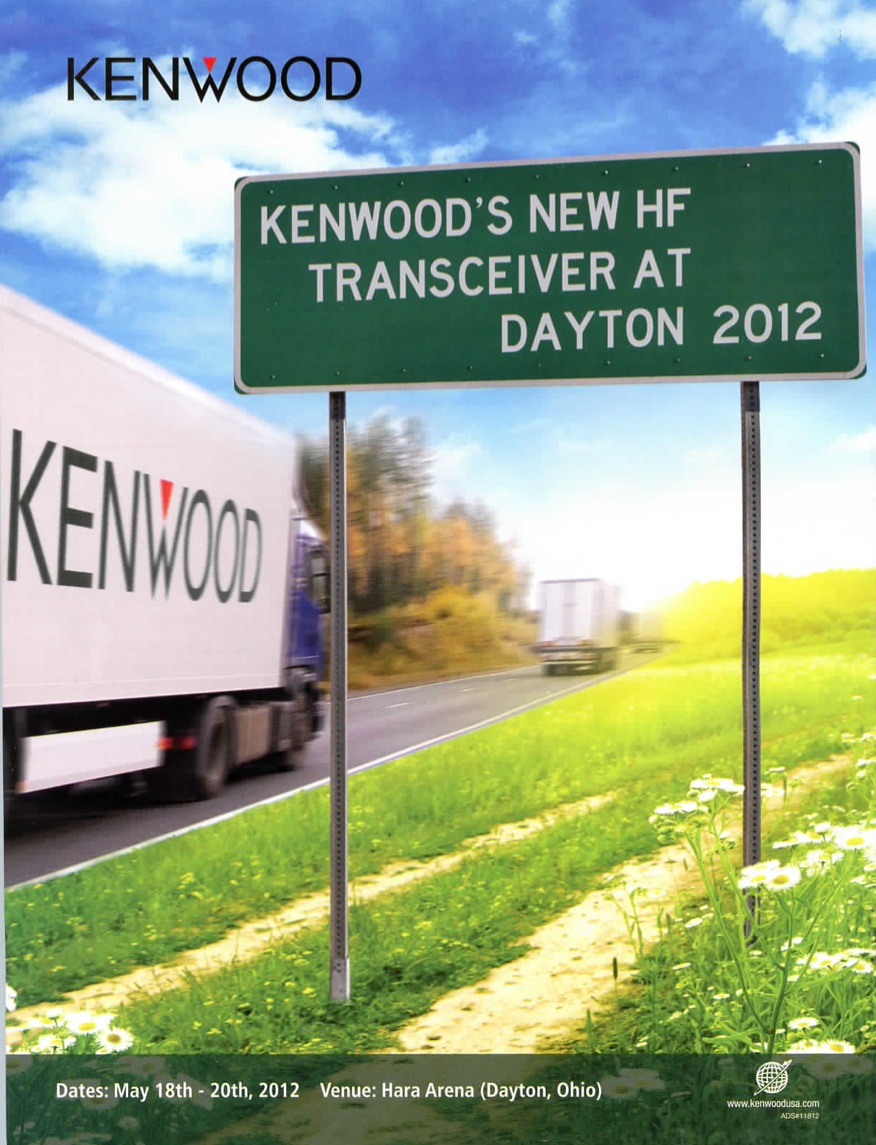